Conducted some research into Backgrounds and character sprite for my animatic to gain an understanding of how these are used in games as well as how to represent environment  & characters in games. 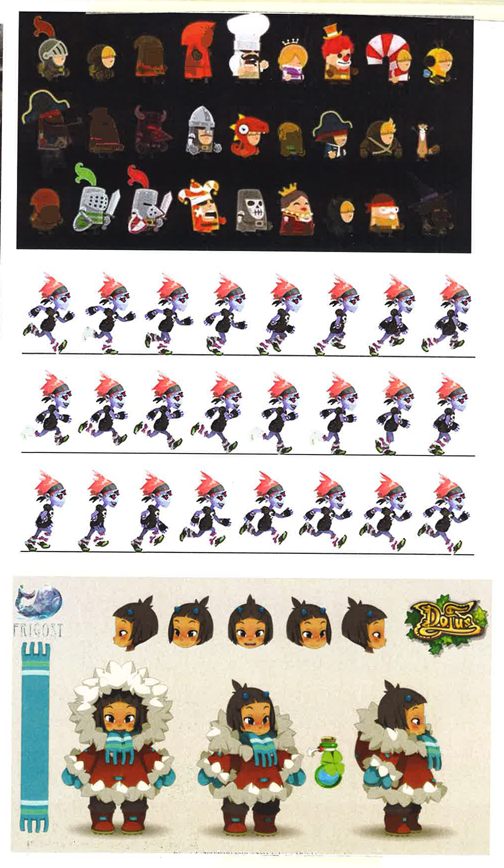 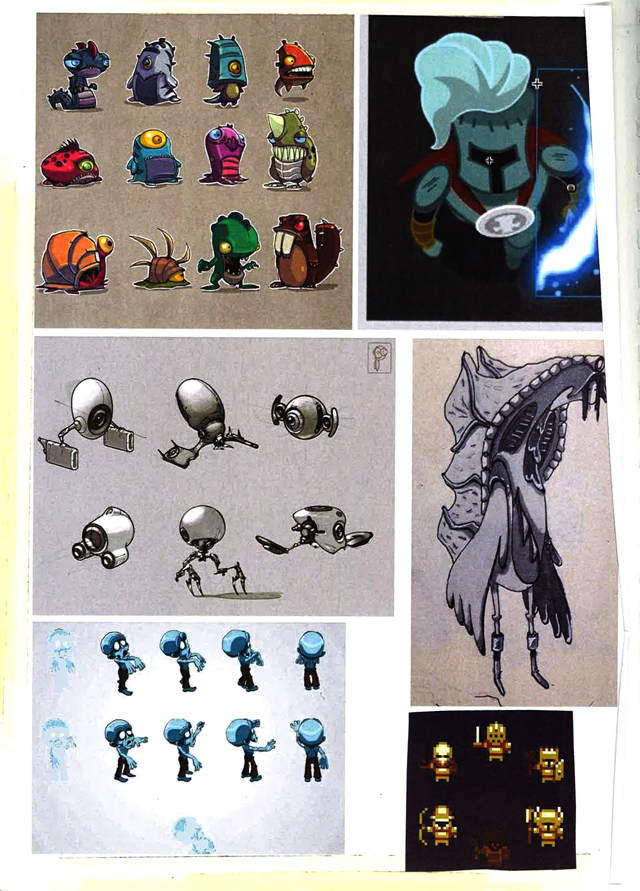 Using this I began to seek inspiration from Snes era games to gain a guide for my art design using the pixel art styles from that time and using the details from dispirt games to more develop each idea.

Ultimately removed the crown like spikes from the design as it created an image of royalty in the minds of those shown too and made them think the Overlord was the king which was not the intention. 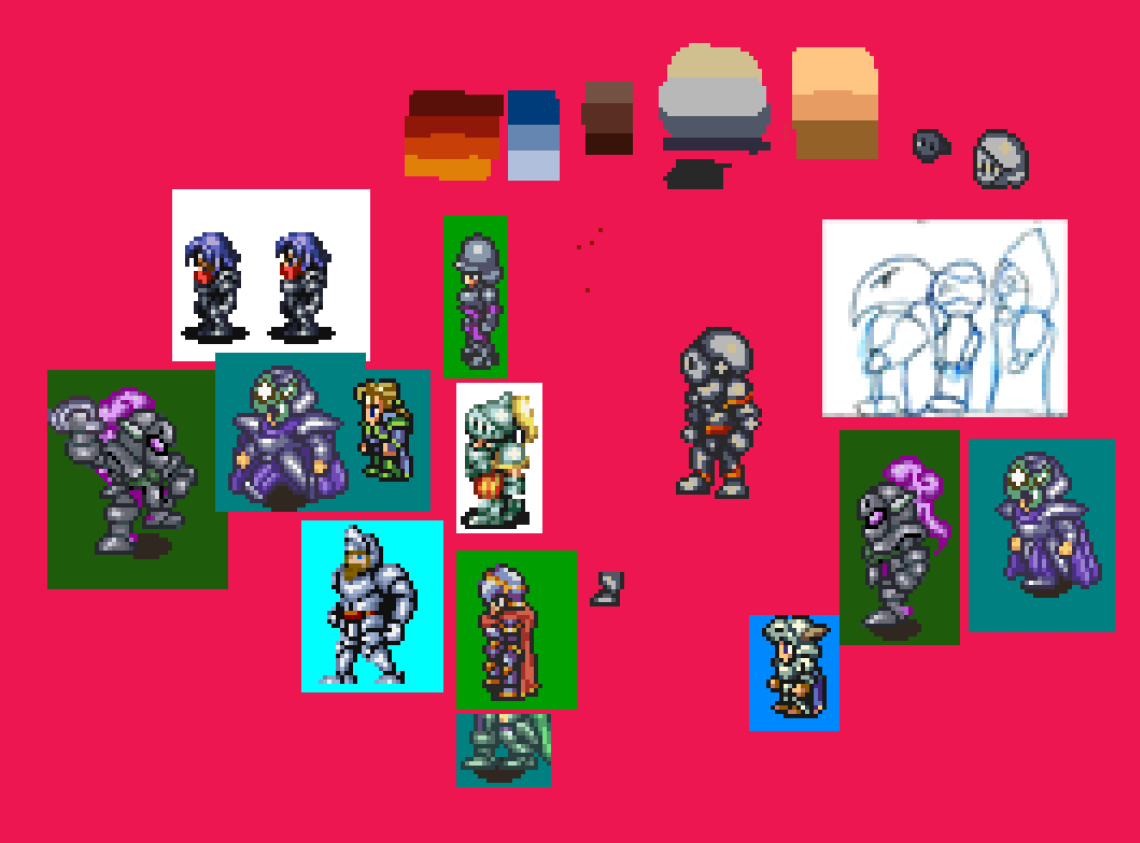 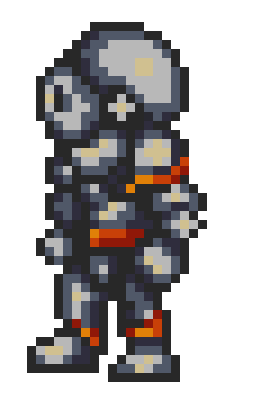 Tried to capture the huge bulky nature of the knight, manage to define him more as his own character and such but haven’t managed to create a cohesive and clear design.

At present he’s too messy with it difficult to tell his shapes within shapes, will redress later.

While I like how the councilor has come out the mask is too indistinct and looks alien rather than like a mask.

Will get that fixed. 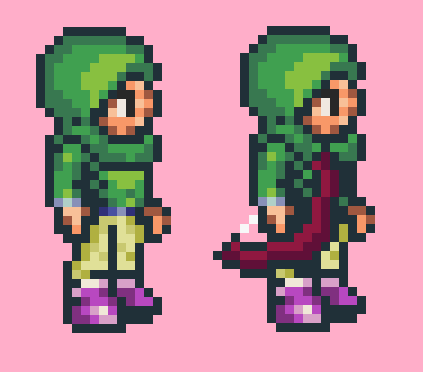 The archer seems fine at the moment.

Now to create the many poses and see what can be done for the animatic.